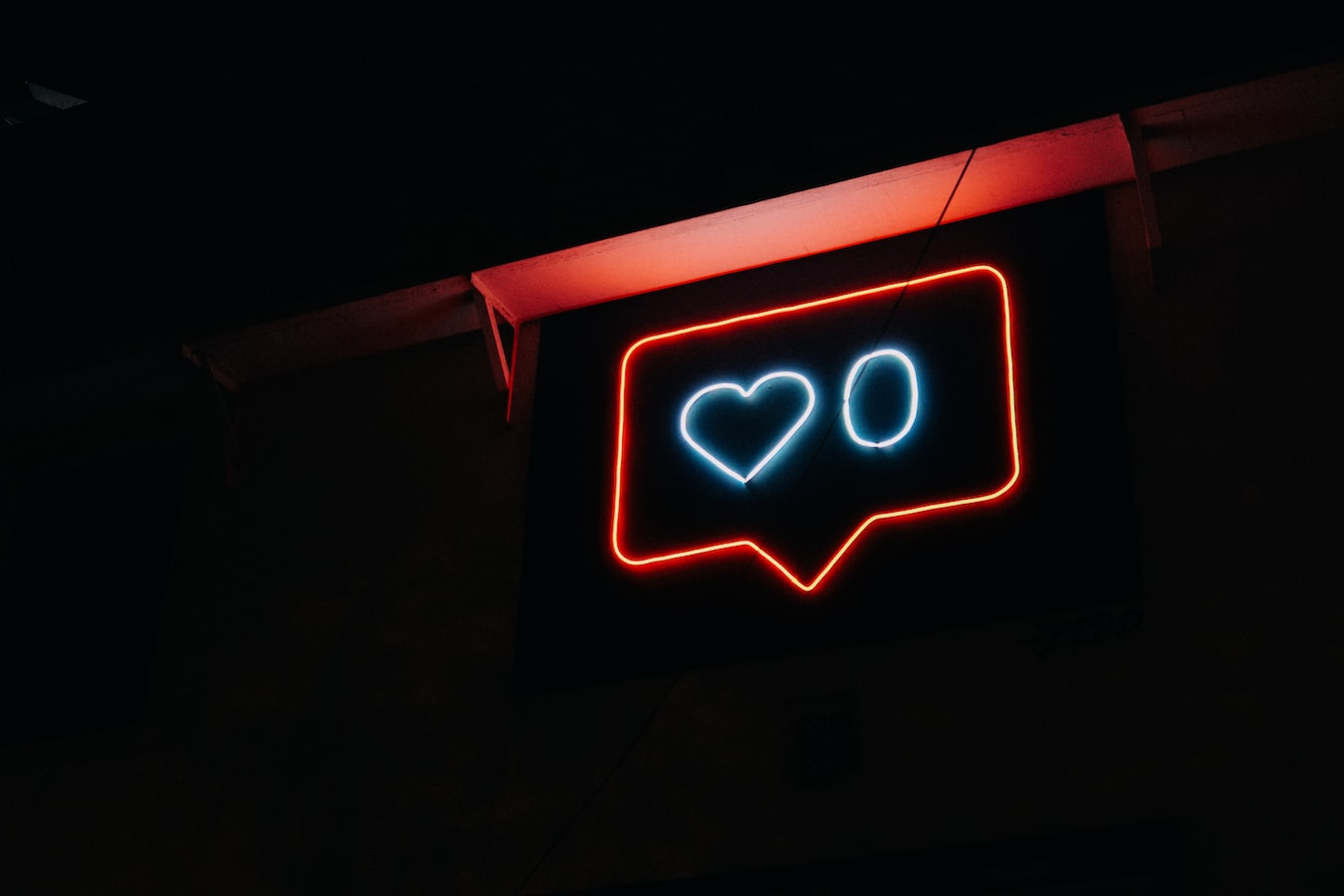 Lately, I’ve heard and read a lot about minimalism. I think it’s an interesting perspective, especially not only regarding belongings, but behaviour too. Intentionalism is a term I personally would favor over minimalism though. As the book was recommended to me several times and because I wanted to be a bit more mindful about my use of digital media and in particular of my phone, I started reading Digital minimalism by Cal Newport.

I’ve monitored my phone usage for a few days, and the results were a bit unsettling. I spent quite some time on my phone, watching videos, reading blogs and playing chess. While I don’t think any of that is by itself a bad thing, I believe every unintentional phone usage that exceeds two hours per day is often a waste of time. As I don’t want to waste my lifetime, I’ve decided to set the goal to limit the time I spend on my phone to two hours per day, which includes checking mail, my calendar and communicating.

Because digital minimalists spend so much less time connected than their peers, it’s easy to think of their lifestyle as extreme, but the minimalists would argue that this perception is backward: what’s extreme is how much time everyone else spends staring at their screens.

It’s no coincidence that our phone usage has skyrocketed in the last years: Smartphones and smartphone applications are designed to be addicting. Everything is laid out to be either easily accessible and then extremely capturing or straight up distracting. The fact that our phone has become an omnipresent accessory doesn’t make that any better.

We’ve been engaging in a lopsided arms race in which the technologies encroaching on our autonomy were preying with increasing precision on deep-seated vulnerabilities in our brains, while we still naively believed that we were just fiddling with fun gifts handed down from the nerd gods.

Our phones and especially social media platforms are engineered to take up as much time as possible from their users. The constraint on social media and similar services like YouTube to be free of charge has completely shifted their business model. We, the users, are no longer considered customers. How should we if we don’t bring in any money? Instead, we became the product.

The new customers are now corporations that pay for our data and attention. This way, the goal of the original products, the platforms, is no longer to serve as much value to their users as possible, but to aggregate as much of their data and attention as possible. That’s why those services have become, in general, a bad influence on the life of anyone using them.

The tycoons of social media have to stop pretending that they’re friendly nerd gods building a better world and admit they’re just tobacco farmers in T-shirts selling an addictive product to children. Because, let’s face it, checking your “likes” is the new smoking.

Newport really draws a nice comparision here. We were being sold nice and shiny tools that offered comfort and new possibilities. But now we’re stuck with devices that control us, distract us and just make our lives worse altogether.

It’s easy to be seduced by the small amounts of profit offered by the latest app or service, but then forget its cost in terms of the most important resource we possess: the minutes of our life.

Or as Henry David Thoreau, author of Walden, puts it:

The cost of a thing is the amount of what I will call life which is required to be exchanged for it, immediately or in the long run.

Our time is probably the most valuable asset we possess and we’ve traded massive amounts of that time for minor convenience.

As argued, our current unease with new technologies is not really about whether or not they’re useful. It’s instead about autonomy. We signed up for these services and bought these devices for minor reasons—to look up friends’ relationship statuses or eliminate the need to carry a separate iPod and phone—and then found ourselves, years later, increasingly dominated by their influence, allowing them to control more and more of how we spend our time, how we feel, and how we behave.

Solitude Deprivation: A state in which you spend close to zero time alone with your own thoughts and free from input from other minds.

The difference between connection and communication

Another strong point Newport makes is that there is a difference in connection and communication.

A similar drive to regulate social approval helps explain the current obsession among teenagers to maintain Snapchat “streaks” with their friends, as a long unbroken streak of daily communication is a satisfying confirmation that the relationship is strong.

But how strong is such a relationship, that only builds on a streak of daily but short and meaningless signs of life? Often, the messages that maintain such streaks contain nothing more than the current time. I’m speaking from my own experiences here. These messages are the perfect example for connection instead of communication. Real communication requires more input, not only in terms of semantic information, but also things like modulations in vocal range or facial expressions. Text messages should not be considered communication, as they lack any information other than the semantic content they contain. But still, for many people they replace the role of regular communication like a real conversation or even phone/video calls. Instead of replacing this real communication, they should only perform a logistical role and could actually support it:

In this philosophy, connection is downgraded to a logistical role. This form of interaction now has two goals: to help set up and arrange conversation, or to efficiently transfer practical information (e.g., a meeting location or time for an upcoming event). Connection is no longer an alternative to conversation; it’s instead its supporter.

How to limit the time spent on your phone/social media

I’ve compiled a personal list of rules that help wasting less time of your day on your phone or social media:

How to fill your time instead

With the massive amount of time you can free by not passively scrolling through your feeds and mindlessly consuming, there’s a lot of other stuff you now have time for. And if you don’t fill that time, you will have stopped wasting your time, but you still haven’t started using it to your advantage either.
Newport suggests to “prioritize demanding activity over passive consumption”, “use skills to produce valuable things in the physical world” and “seek activities that require real-world, structured social interactions.”

He recommends a seasonal leisure plan for planning quality activities you want to fill your life with:

A good seasonal plan contains two different types of items: objectives and habits that you intend to honor in the upcoming season. The objectives describe specific goals you hope to accomplish, with accompanying strategies for how you will accomplish them. The habits describe behavior rules you hope to stick with throughout the season.

This is something I accomplish by keeping a bullet journal.

If you want to give me some feedback or share your opinion, please contact me via email.